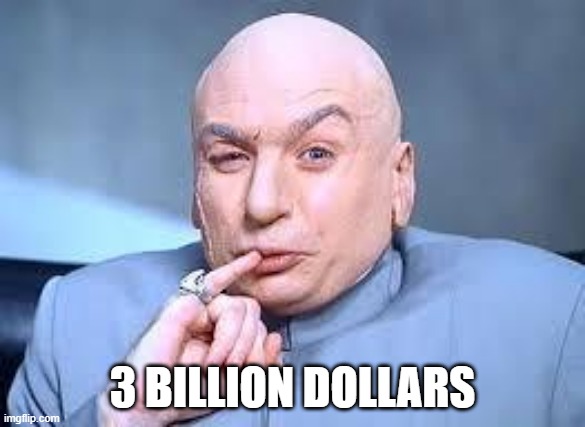 The jury has reached a verdict in Case No. 6:21-cv-299, VLSI Technology LLC V. Intel Corporation.

A Waco Texas jury found that Intel did not infringe the claims of the 2 asserted patents.

This is the second of three trials between VLSI and Intel where VLSI alleges that Intel's computer chips infringe VLSI's patents. In the first case, No. 6:21-cv-57, the Waco jury awarded VLSI over $2 billion after finding that Intel infringed the two asserted patents. The third case, Case No. 1:19-cv-977 currently set for trial in June in Austin, involves three additional patents. VLSI moved to transfer the final case back to Waco as well, however Judge Albright has deferred ruling until the trial date is closer to determine when the Austin Courthouse will be re-opening.

With over 50 years of combined experience with federal court practice in the Western District, our team boasts former federal clerks and outstanding litigators with unrivaled experience in local federal litigation. Our contributors are all located in the Waco office of Naman, Howell, Smith & Lee. With an office just blocks from the Waco courthouse, we have our finger on the pulse of the emerging patent litigation practice in the Waco Division of the Western District, and we want to share that expertise with you.