Over a Century of Experience 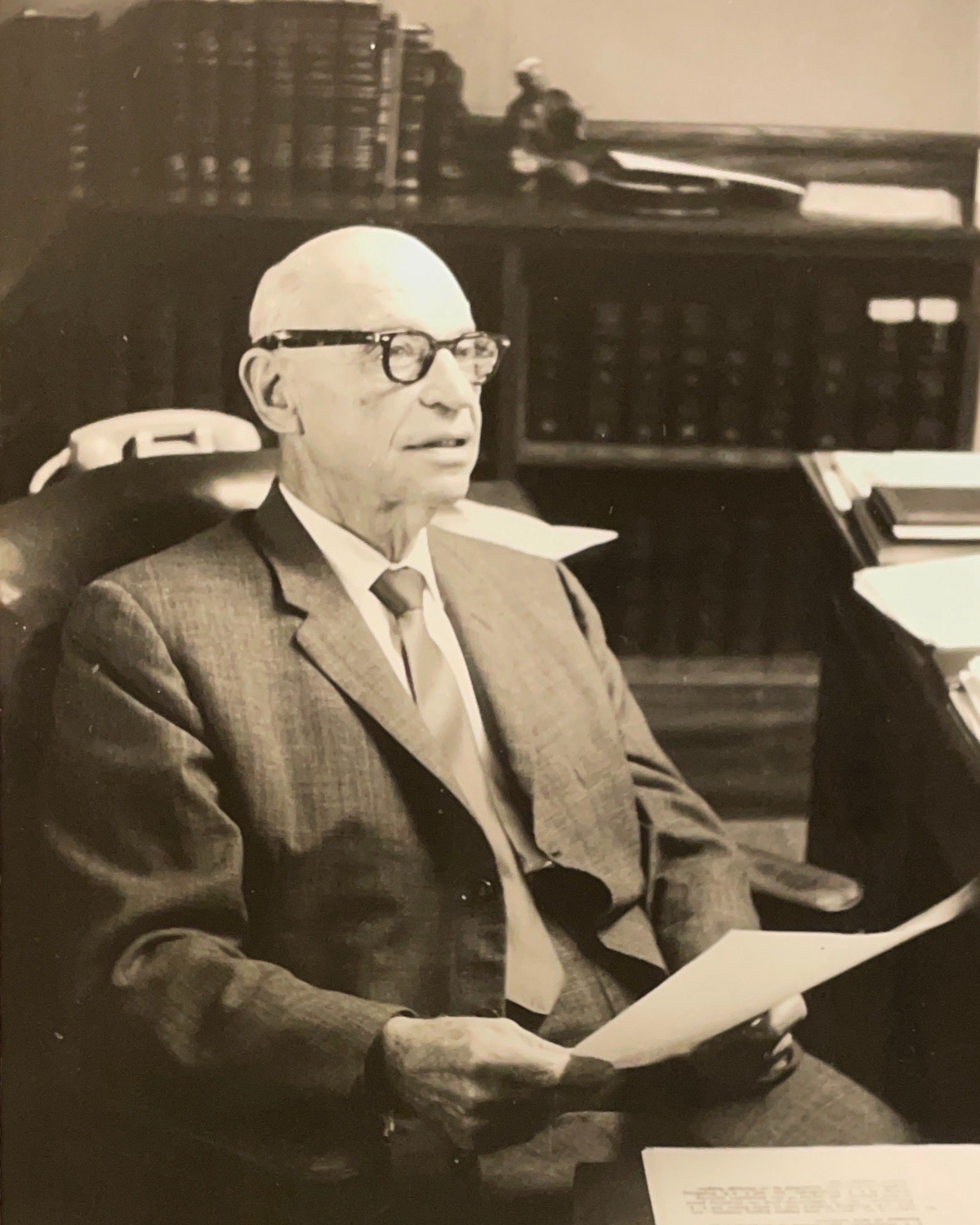 Wilford Wolfie Naman always knew he wanted to be a lawyer. After graduating from high school as the Salutatorian, he spent two years at Baylor University before transferring to Yale University in Connecticut to complete his undergraduate studies. Upon his completion of his A.B. degree from Yale in 1907, he spent the next three years going to New York University Law School at night and working for the Yale Committee on Business Information during the day to finance his studies. Upon completion of his law studies in 1910, he returned to Waco where he began his professional career as a ninth grade English, History, and Latin teacher at Waco High School.

In 1917, Wilford Naman founded the then named Bogges and Naman, with offices located in 703 Amicable Building, the same building home to many successful Waco businesses, including the birthplace of Dr. Pepper. During the outbreak of the First World War in the spring of 1917, Naman enlisted in the National Guard, where his unit was sent for training to Camp Bowie in September of the same year. Naman was shipped out to France with his unit in August of 1918 as a lieutenant in the 131st Field Artillery. Naman gave up his law practice to take service in the Army, upon his return in the Spring of 1919, he resumed work in his legal practice.

Wilford Naman was considered one of the outstanding trial lawyers in Texas in his lifetime, as he was chosen by the Supreme Court of Texas in 1959 to deliver a dedicatory address for the present Supreme Court Chamber in Austin, Texas. His superior speaking abilities and expansive legal attributes were highly sought after as evidenced by the numerous articles and notations of early speaking engagements. An impactful orator known for his calm demeanor and stoic philosophy of life, the legacy of Wilford Naman lives on through Naman, Howell, Smith, & Lee, PLLC. 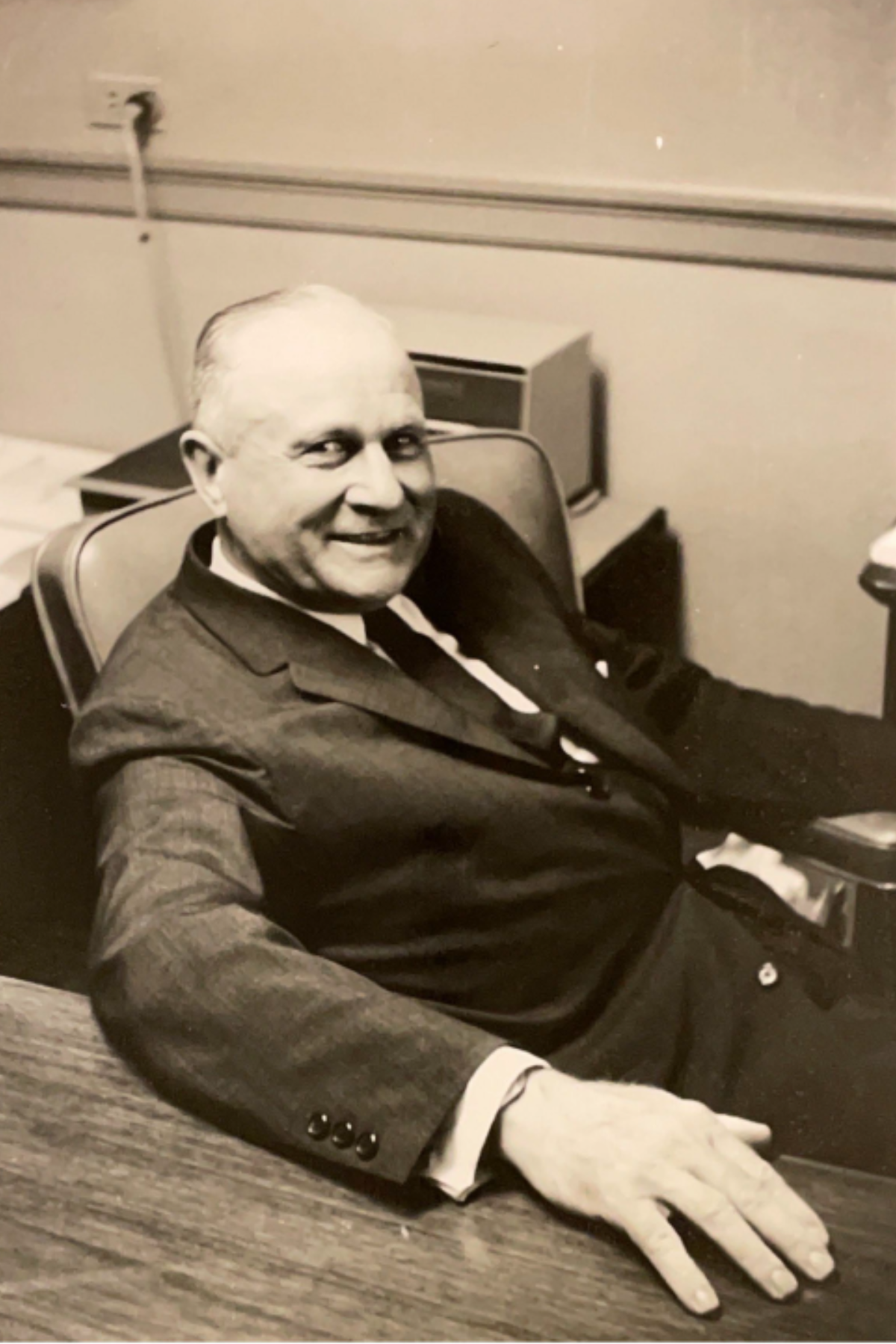 Hilton Emory Howell left college to join the Navy during World War I, he then resumed his legal education after his discharge from military service. In the Spring of 1922, Howell approached Wilford Naman to join his practice. “I have decided to practice law in Waco if I can be associated with your firm. If I can’t, I’m going elsewhere”, he told Naman. At a time when Waco’s economy was reliant on cotton-growing, right before harvest no one had any money. Naman told Howell that he would not be able to pay him until September when the cotton crop came in. Howell agreed to work for nothing until then and began his association with the firm.

In 1926, Hilton E. Howell became a member of the firm. During his lifetime, he was a Chairman of the Board of Trustees of Baylor University and the Cooper Foundation. He was the youngest lawyer to receive the honor of being appointed Special Chief Justice of the Texas Supreme Court in 1931.

“Mr. Hilton E. Howell was a very good lawyer. He was laid back. He was an excellent trial lawyer; very smooth; very slow; very deliberate. But as indicated by some of the famous answers that Naman Howell filed, I believe that Hilton E. Howell was the principal author of those. He had a great sense of humor.” – Al Witcher

Howell was an honorable man of high integrity. He found himself in the law firms offices in the Amicable building on May 11, 1953, the day the infamous Waco Tornado struck the heart of downtown at Fifth Street and Austin Avenue.

“Since you couldn’t call your family and everything as far as you could see was destroyed, we thought the whole town was like that. All of us went home to see what had happened to our families, but Hilton stayed down there and saved peoples’ lives, pulling them out from under the debris.” – Cullen Smith 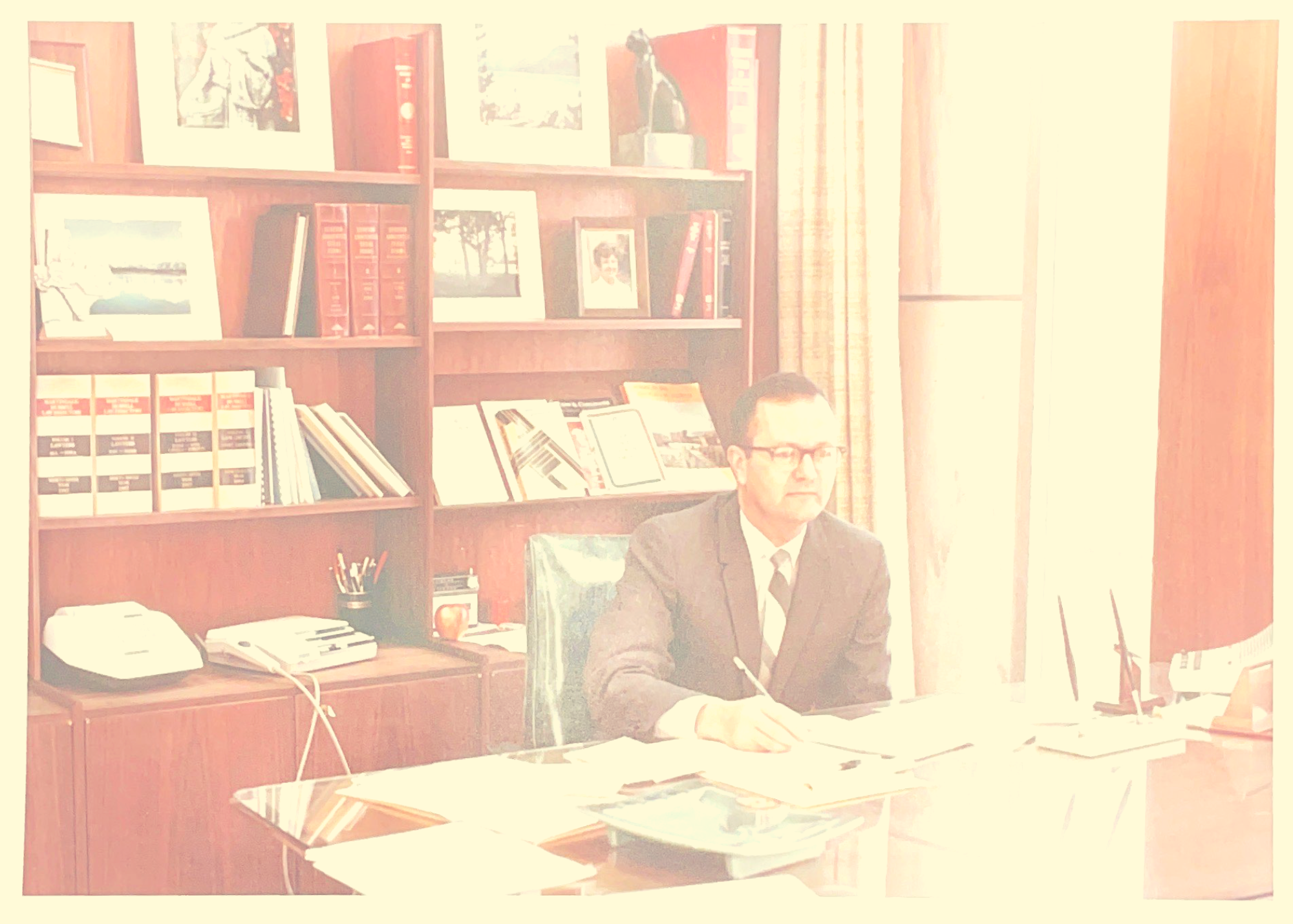 Curtis Cullen Smith was an attorney known and respected throughout the legal community in Texas, and internationally. He was a graduate of Baylor University Law School, and Baylor University.

He was a World War II veteran, having served in the Marines. Smith’s commitment to service and leadership extended throughout the course of his legal career, including serving as the State Bar of Texas President from 1978-1979, being a founding member and chairman of the American Law Firm Association, and past chair of the Texas Bar Foundation. He was actively involved in civic service for the City of Waco and lead a delegation to negotiate with the North Vietnamese in Paris over the treatment of prisoners of war during the Vietnam War in 1971.

Smith was involved in the early efforts to desegregate public facilities in Waco during the Civil Rights era. His innovative and progressive ideas in law firm management, led him to being an early adopter of technology in the legal field and promoting the inclusion of minorities in law.

Cullen Smith’s leadership was crucial to the growth and present-day success of Naman Howell. A selfless leader, invested in mentoring the new generations of young attorneys, his gracious demeanor and innovative leadership reflects on the culture of service and excellence found in the firm today. We are truly grateful for his dedicated service to the firm. Cullen Smith began his time with Naman Howell in 1953, becoming partner in 1955, later serving as managing partner, president and chairman, and eventually retiring from the firm in 2002. 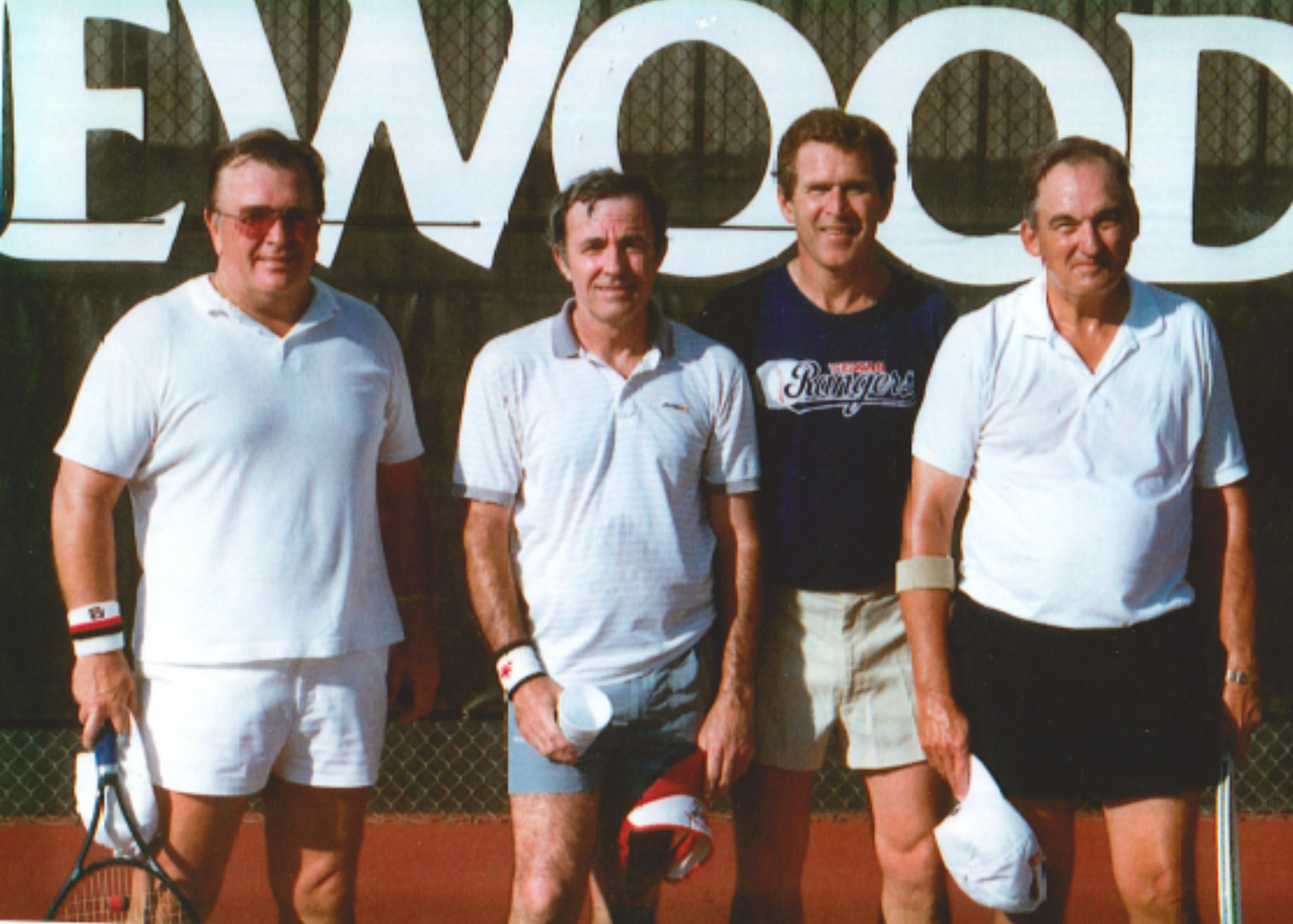 James Rodney Lee was a graduate of Texas Christian University and attended Baylor University Law School. He joined Naman Howell in 1956, later becoming a named partner of the firm. He served the U.S. military as an officer in the Korean War.

View All
Jump to Page